We Are Disaster Album Review by Mettalworx - October 6 2015 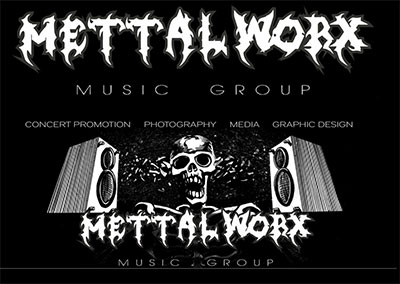 Chaos Theory have been around for a while now and after releasing their debut in 2012 they set out to make their mark with their second album, "We Are Disaster". From the opening song "Comfortably", a song about child abuse, this album grabs you by the balls and gives very little relief until the very end. They are able to convey a ton of emotion on every song but especially this one. The Godsmack influence is very evident on "Evaporate" which could be my favourite track on the album with it's crushing riffs and melodic chorus. Rock's vocals really blend well with the music while still being in your face.

Having seen the band live, this recording really captures the band's energy live which is something a lot of bands tend to lose in the studio. The production is very well done.

The best part of this album is every song on this album has it's own identity without the band losing focus on who they are. Chaos Theory know exactly who they are and given a bit more time, everyone else will know as well.