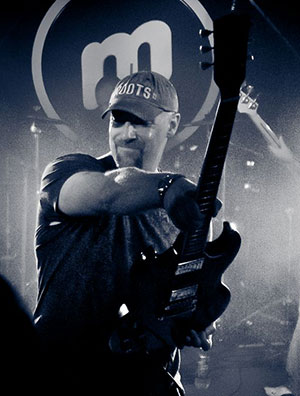 It is with great sadness that we announce that our lead guitarist, Scott McKenzie, will be leaving the Chaos Theory line up. Scott has given four amazing years to the band and he will be missed greatly.

Scott has had to make a tough decision in regards to time commitments, and we wish him well in all that he does. Scotty, being the stand up guy that he is, will be playing out the remainder of our shows in February on the 6, 7 in New Brunswick & 28 in Halifax, so we hope you come to send him off in style! Cheers to four amazing years brother!

That’s right folks, you asked for them, we delivered! New Chaos Theory buttons are now available on the merch page, and at the merch table at every show! All proceeds will go towards the funding of our next album “We Are Disaster”! 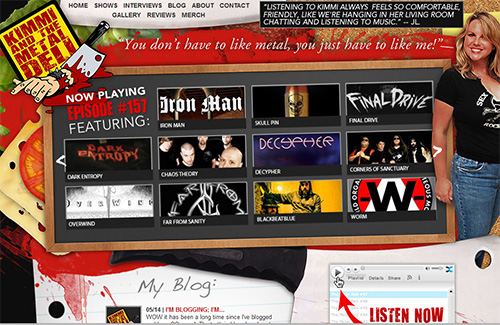 Chaos Theory's "Save Yourself" will be one of the songs being spun this week on The Metal Deli! The Metal Deli is a weekly metal podcast that runs for the entire week! You can tune in to episode 157 at www.themetaldeli.com or on the following stations: 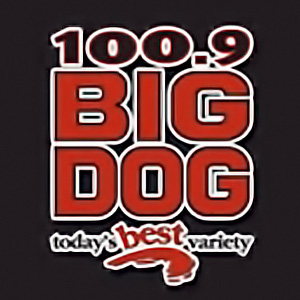 Chaos Theory’s vocalist Rock Johnson will be featured in an interview on Big Dog 100.9 Wednesday November 5, 2014 around 3:30 PM. Johnson will sit down with long time radio personality Chris Van Tassel to discuss the upcoming Nova Scotia Music Week showcase and introduce the Big Dog airwaves to a new remix of a Chaos Theory classic! 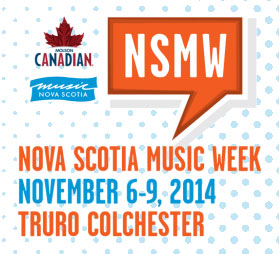 Chaos Theory have just been announced as one of over 100 acts who will be showcasing at this year’s Nova Scotia Music Week. The band will be performing 8:30 PM Friday November 7th on the upstairs stage at The Royal Canadian Legion Br. 26. This will mark the bands second Music Nova Scotia Week showcase and first since 2012 when they took home “Loud Recording of the Year” for their debut album. Sharing that stage that night will be Rain Over St. Ambrose, Carmen Townsend, Adam Baldwin and Full Moon Minglewood Rising.

Also of note, 2014 marks the first time ever that Music Week has been held in Truro, which is also happens to be the home town of Chaos Theory vocalist Rock Johnson, and the location where the band recorded their debut album.