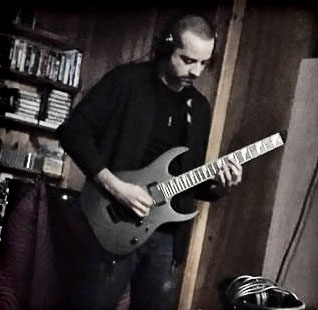 Chaos Theory are happy to introduce Shaun Cowell (Little King Hunter/Shadow of Everest)as their new guitar player! Shaun has stepped in as full member of the band filling the position left with the departure of former guitarist Scott McKenzie. Shaun, who is originally from Ontario, has recorded parts on all tracks for the new album “We Are Disaster” and will make his live debut April 24 at Monte’s Showbar during April Assault VII.

“It was important to us that we find someone who loves the band like we do, and Shaun demonstrated that right away. He came in ready, he knew every song old and new, and he added his spin on the material. He also contributed some writing for the album and really made the transition as smooth as possible. It’s that kind of work ethic that you just can’t ignore, as we move forward I’m excited to work with him on a creative level.” – Rock Johnson
Tweet 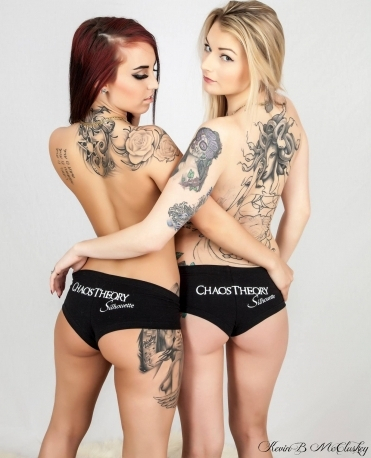 Hey ladies! Chaos Theory have just released their first line of “Silhouette” branded clothing in the form of the often requested “Booty Short”! The shorts come in 4 sizes and two colors and can be ordered directly through our site or from the merch table at any show!

Chaos Theory will join Pictou’s Machete and Syndey’s Black Tooth Grinn for a show at The Oasis Pub & Eatery! Show starts at 10 PM on May 1st!! 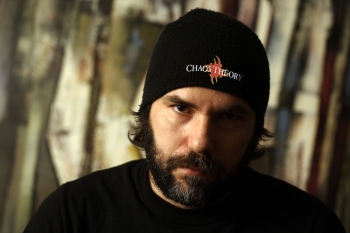 As the East Coast piles up with snow our killer toques have arrived just in time to save your ears from winter’s cruel sense of humor!  All black toque with three color embroidered logo!