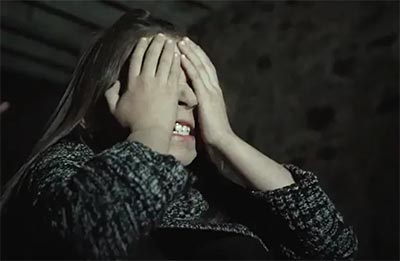 (Halifax) Chaos Theory have released a new video for the title track from their ECMA nominated album “We Are Disaster”. The video was shot, produced and edited by Robb Medwid for Engage Filmworks with additional footage shot by Jeff Babineau  of Babineau  Visual Media and Devin Deuville.  The band worked previously with Medwid & Deuville on their 2012 video for “Dead Inside” and Babineau on “Evaporate” in 2015. “We Are Disaster” also features the on screen debut of seven year old Jai Sylliboy. The video was shot in Debert, NS inside the former army base known as the Debert Diefenbunker.